Extra virgin olive oil is no longer perceived only as an identity product of the cuisine of some Mediterranean countries. The consumer seeks information on the sensory experience he will have when consuming the product. 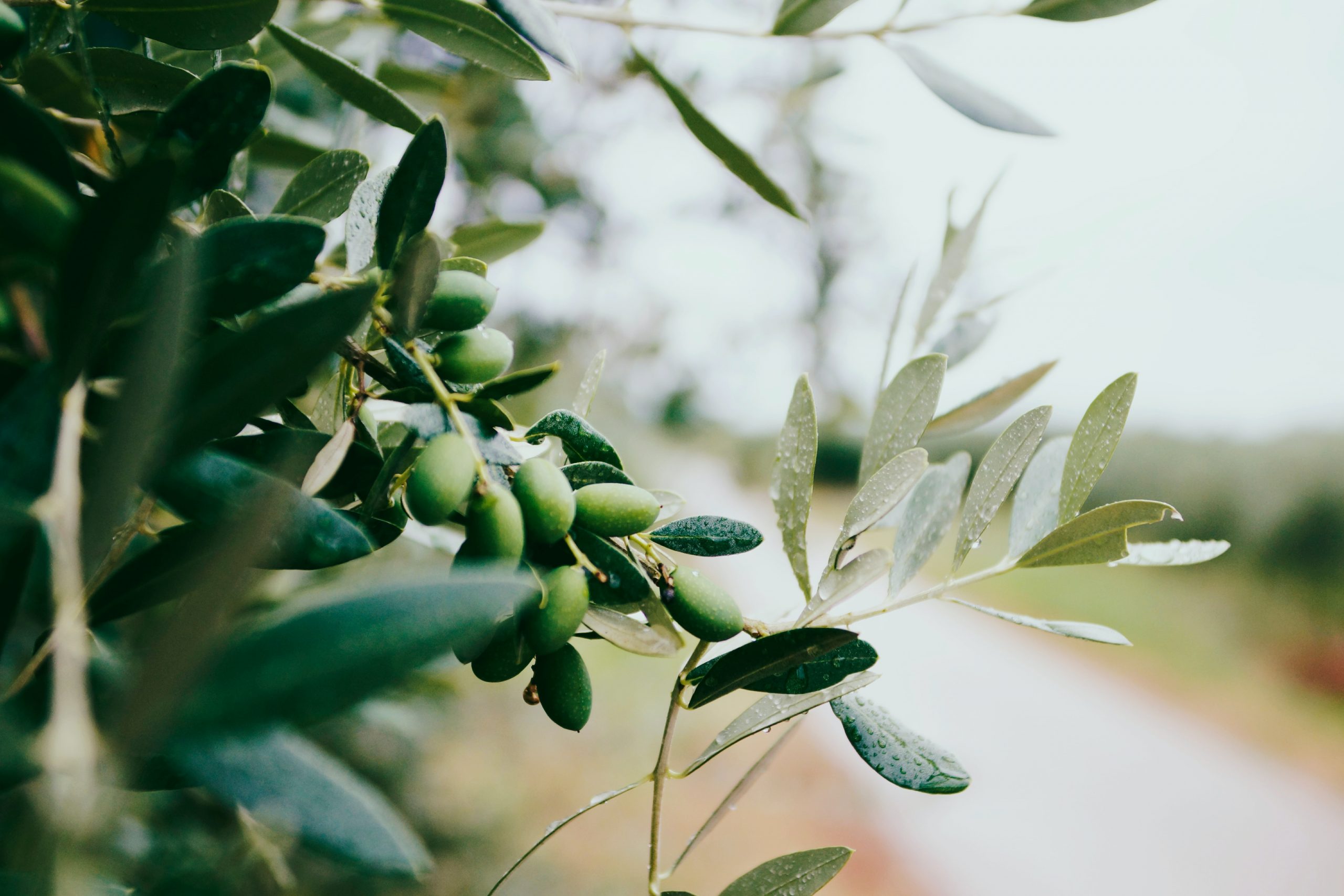 Olive oil is undoubtedly a cornerstone of Mediterranean cuisine and culture, as well as being widely considered as a superfood, with multiple beneficial properties now known all over the world.
In recent years, greater attention and sensitivity on the quality and origin of the product has spread. Institutions are increasingly engaged in control activities to guarantee maximum transparency on the origin of the raw material and on the production process.
The olive oil producers themselves are investing more and more to communicate the sensory characteristics of their product to the public, using a vocabulary of terms (fruity, spicy, artichoke-flavoured …) capable of evoking in the consumers the flavours that they will find in the oil or to associate a precise territorial origin.
Such a popular, highly requested and sometimes expensive product is not exempt from fraud attempts, which threaten the unaware consumer. For this reason, bodies such as the EU have prepared over the years standard rules for the classification and marketing of oils, rules that include sensory evaluation, to be carried out through specialized official panels.

In Italy, as in the other EU countries, the EC Regulation 796/2002 is applied to the classification of olive oils. The classification is based on both chemical and sensory analysis of olive oil.
The panel of tasters is made up of 8-10 people who will have to test the samples and give a score for each of the attributes whose presence and intensity is assessed. The attributes are divided into two macro categories: positive and negative (also called defects).
The positive attributes include fruitiness, bitterness and spiciness, while among the negatives the choice of possible defects is wider. They range from rancid, to musty, from winey to metallic, from muddy to the “worm flavour” and so on. Each negative attribute refers to one or more problems that occurred during the production process.
At the end of the evaluation, the oil can be classified according to the average score of the negative and positive parameters, the final classification of the oil will take place:

It is interesting to point out that, based on the EEC Regulation no. 2568/91, to obtain the Extra Virgin de-nomination, an oil is required to respect both the chemical-physical parameters and those of the sensory classification. On the contrary, it will have to be downgraded to virgin oil or even lampante (inedible)oil.

In addition to the Extra Virgin wording, an oil could have an additional European designation on the label linked to their territorial origin (PDO or PGI). In this case, in order to use this denomination, the oils are subjected to a further sensory evaluation which aims to confirm the specific sensory characteristics of the denomination. In Italy there are about 50 specialized panels on PDO and PGI olive oil.

Consumers look for a sensory experience when purchasing olive oil

Beyond the legal requirements, more and more olive oil producers are talking to their consumers by highlighting the sensory aspects of the product. EVO oil is no longer perceived only as a healthy and local product of the cuisine of some Mediterranean countries such as Italy, France, Spain and Greece. The ever more attentive consumer seeks information on the sensory experience he will enjoy while consuming the chosen product.
We therefore highlight how the presence of a well-trained panel coordinated by a competent panel leader is a winning weapon in the oil market, because it allows the company to check the quality of the finished product promptly and in a measurable, repeatable and objective manner. In this way, the producer will also prevent quality issues which may lead to certification non-conformities and it will be encouraged to constantly strive for the optimal product quality based on the consumer’s tastes.

Counterfeit Olive Oil, Sensory analysis is able to spot it

Finally, sensory analysis is a very powerful tool for the fight against counterfeiting and food fraud.
More and more often the news reports of oil containers blocked at the frontiers by customs police officers because the declared country of origin does not match with the sensory characteristics of the product.
Bodies such as the Italian Agenzia delle Dogane e dei Monopoli (Customs and Monopolies Agency), with which Smart Sensory box collaborates, use panel tests to identify discrepancies and identify food frauds and dangers to consumer health.

Smart Sensory box is equipped with a package of test modules dedicated to the sensory analysis of olive oil.
From the COI module for oil and olives, to the various descriptive tests for the characterization of specific attributes (for example in the case of PDO oils), our product is able to support the laboratories of companies and organizations that work to put on the market the best EVO olive oils.